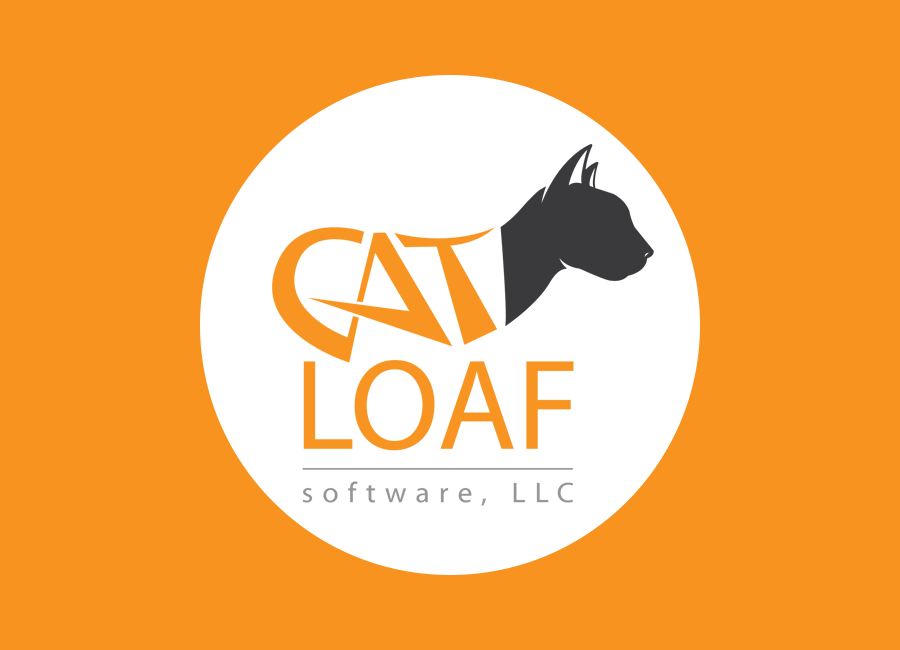 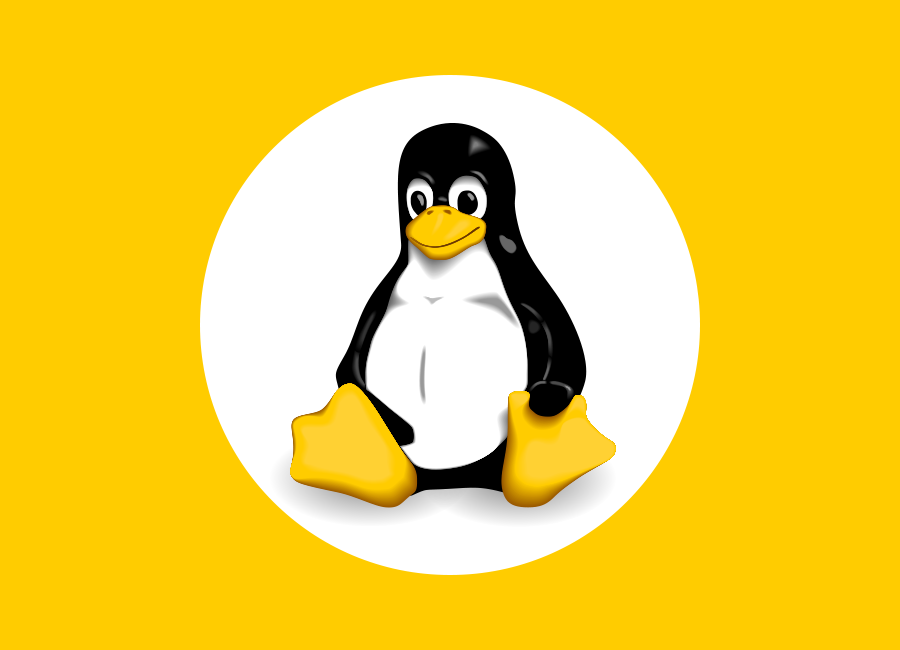 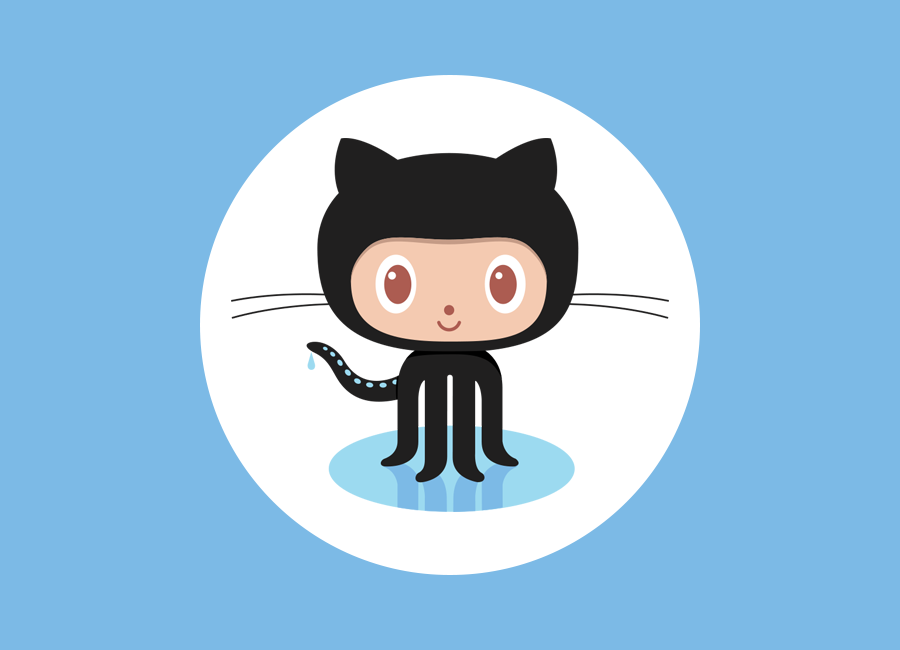 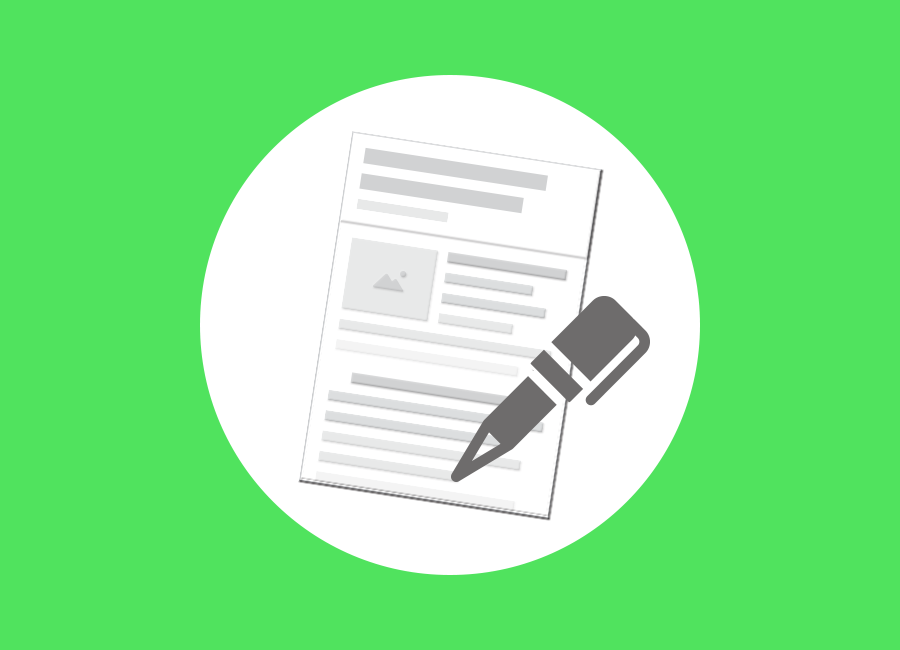 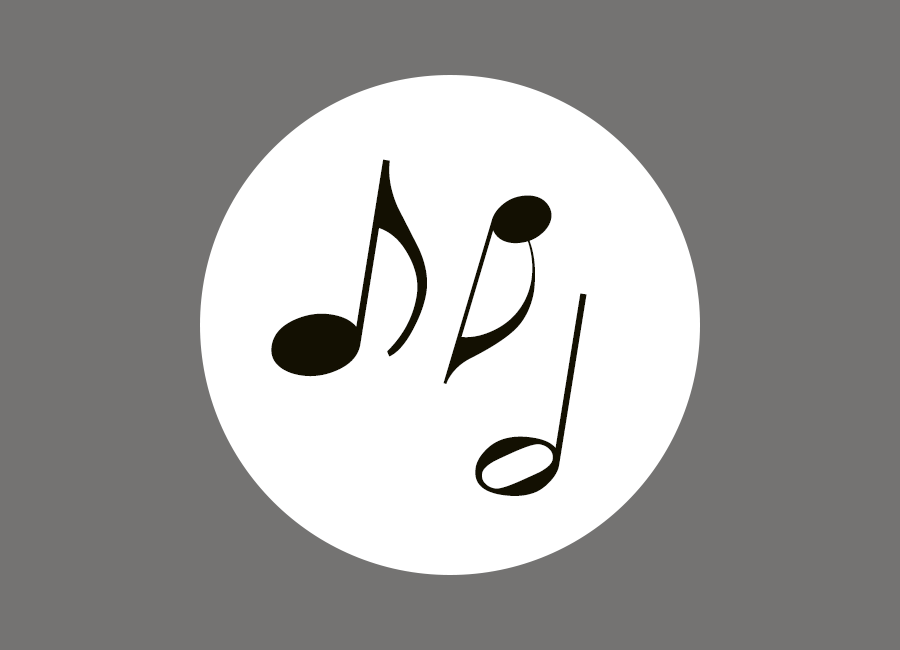 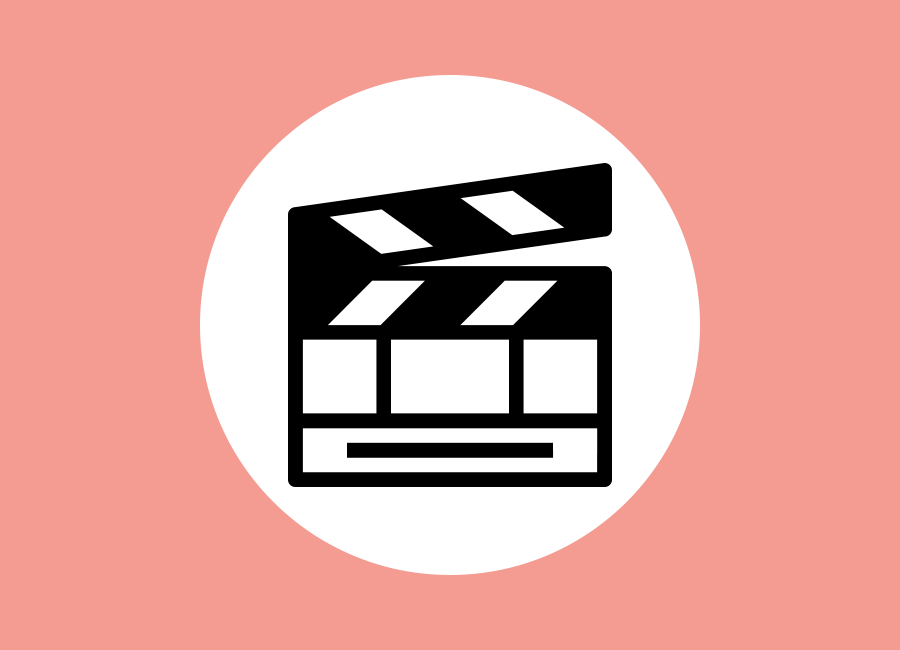 Originally from Lyon, France, I am a professional software engineer now based in Los Angeles. I hold a Masters Degree in Computer Science from the University of Nice, on the French Riviera.

My expertise extends to a wide range of cross-platform development, from Linux games to a variety of mobile applications.

I am also passionate with regards to music, both listening and performing, and I am especially interested in the way it crosses over with technology.

Check out my portfolio above for more details on the various projects I have been a part of over the years.

Feel free to send me an e-mail directly at megastep@megastep.org.

I can also be found on most social networking sites as @megastep.

As an early enthusiast with mobile development, I founded Catloaf Software to market apps for Apple iOS.

UNIX systems have been an early love in my career as a software developer.
As an early adopter of Linux, all the way to the foundation of modern systems from Apple and Google, UNIX technologies are an important part of my daily work.

I am currently the lead software engineer for Codehost, where I designed BrightQ, a user-friendly suite of software to distribute and setup printer drivers, based in part on Apple’s CUPS. Besides Linux, the software was also ported to Solaris, AIX, FreeBSD, and HP-UX, with past ports to SCO and IRIX.

It is currently the official UNIX solution for Canon MFPs in North America, and is also available for other major manufacturers including Ricoh, Sharp, and more.

I am also a seasoned Linux systems administrator, and was responsible for developing critical aspects of the Codehost licensing server.

I worked on the Linux ports of several major video game titles while working at Loki. These included:

As a developer, I also helped build the then-nascent infrastructure for Linux gaming and worked on several related open-source projects that live on to this day:

One of my first experiences as a professional Linux developer was porting the (now defunct) SciTech Display Doctor suite of display drivers to Linux, back in 1998.

I also participated in the Linux port of SciTech’s MGL graphics library that was in use by major video game studios at the time, providing direct hardware access to video cards on PC.

I have always been a strong proponent of Open-Source Software.
I maintain a number of public projects on both my personal GitHub and the Catloaf Software organization.

My most popular projects include:

AudioKit is a new open-source audio framework, which was first based on the venerable Csound but now relies on a bevy of technologies including the Soundpipe engine. AudioKit makes it easy for iOS developers to develop powerful audio applications in Objective-C and Swift.

Since April 2015, I have joined the AudioKit organization as a developer and have contributed many commits, including helping reorganizing AudioKit as a proper static library, lots of general fixes, improvements to audio plots, and more.

I look forward to further contributions to this project as its potential is great for anybody interested in writing audio applications for iOS - including myself!

You can now contribute financially to my open-source work by becoming an official GitHub Sponsor! Check out the available tiers and feel free to send a few bucks my way - any amount is appreciated!

I have been blogging in various places over the years.
I also wrote a few articles for print publications.

Music is a lifelong passion of mine.
I learned to play keyboards as a kid, then later taught myself guitar and bass.

While I enjoy listening to a wide variety of different music styles, from classical to jazz fusion all the way to extreme death metal, I am particularly passionate about modern progressive rock in its various incarnations.

Some of my favorite artists in that genre include:

On the more popular side, these bands are considered foundational to progressive rock and really helped shape my taste in music:

I go to a lot of live shows, and living in Los Angeles we are very fortunate to have access to regular performances by some of the top musicians in the world. I can honestly say that I go out to see more live concerts than movies in theaters.

I can be spotted very often at gigs of my favorite artists around town, and I am a regular at the Baked Potato club in Studio City. So much great music happening all the time there, this place almost feels like a second home to me.

CalProg is a great organization putting up consistently awesome prog shows in Southern California. I am proud to have been a regular patron since its inception back in 2003, although they have since stopped putting together their annual festival.

My first musical instrument was the keyboard, for which I had lessons as a kid after showing an early interest. I even started writing my own music as a child. These days, my favorite instrument is the electric guitar. I bought my first Ibanez RG at the Guitar Center store in Hollywood in 2001 and am completely self-taught.

I later expanded to other stringed instruments and can be occasionally spotted playing electric bass with the Peninsula Symphonic Winds in Palos Verdes, where my wife also performs on French horn.

I have also started learning to play the drums in the summer of 2017. I have been posting a few videos of my progress on my YouTube channel.

I am otherwise not currently part of any band or studio project, though I have been known to occasionally write and record music in my home studio.

For a recent performance of my guitar playing, here is a video of myself performing the classic “Johnny B. Goode” at my wedding in July 2014.

Through my new company Catloaf Productions, I have had the privilege to help some of my favorite musicians with their online presence, social media, marketing and other business needs. Most notable mentions are Ryo Okumoto from my favorite band Spock’s Beard and ProgJect, a prog supergroup he recently joined. It is truly a labor of love for me!

I have an interest in film and video production and have hundreds of videos posted on YouTube and other sites.

I do most of my video editing in Adobe Premiere Pro.